Is responsive design killing your creativity? 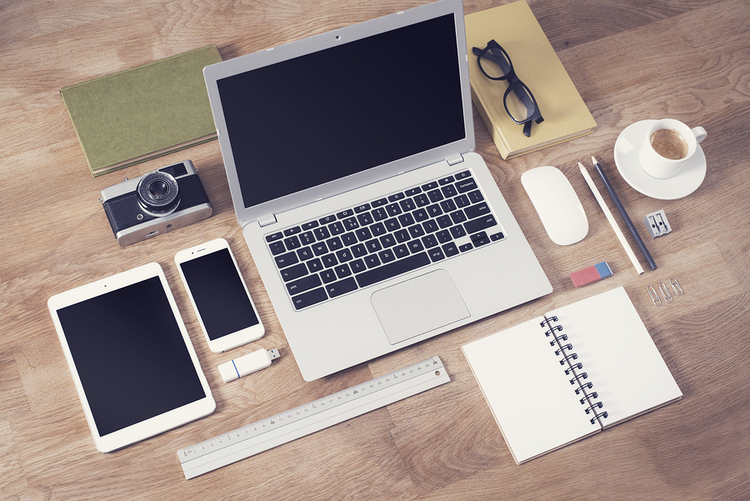 When we talk about web design in 2017, we’re really talking about responsive web design. In just over six years, the term ‘responsive’ has become an all pervasive industry standard.

Responsive web design is the process of designing a site, or a web app, so that its content adjusts appropriately according to the device it’s viewed on. A few years ago I saw an excellent conference talk by Ethan Marcotte—who coined the term ‘responsive web design’—in which he likened responsive sites to Utah’s Pando tree; a single organism with a connected root structure, that emerges from the ground in different places, different contexts, at different sizes, but all bearing the same base genetics.

It’s arguably the adoption of responsive design that has enabled the growth of the mobile web; without it the cost of developing a mobile site in parallel with a desktop version would have meant many companies sticking with the latter.

relationships designed for mobile are frequently transposed onto much larger viewports

But responsive design is not without its problems. By definition, responsive designs ‘respond’ to viewport size, not content. Container-based variations on CSS media queries have been mooted as a solution, but so far are just a post-it on someone’s whiteboard.

Design is broadly about relationships between elements, and those relationships are restricted on a small screen. Furthermore because our markup is semantically structured, relationships designed for mobile are frequently transposed onto much larger viewports.

One of the most commonly criticised UI decisions of the past year has been the increasing number of hamburger menus being used on desktop. However, little attention has been paid to mobile layouts—horizontal bands of content divided into a 12 column grid—being scaled up to desktop.

The question of whether responsive web design is killing creativity is probably unfair; it assumes that diversity and innovation are the lifeblood of a design process. It also lays blame on a concept, if there is blame to apportion, it surely lies with implementation. In fact, design often flourishes under the tightest of restrictions—I know a designer who adds his own constraints to client briefs, because he feels his work is stronger when he is challenged.

if there is blame to apportion, it surely lies with implementation

Responsive design works incredibly well with branding, but it’s less than ideal for layout. It may be that the best way to implement responsive design is to create distinct designs for different classes of viewport, and rely on responsive techniques only for similar screens. We may not know the exact dimensions of every screen, but we know a phone has to fit in a pocket, we know a notebook can’t be narrower than its keyboard.

Responsive design may simply be an idea that’s further ahead of its time that we realise, and once tools like CSS variables, and container-queries are implemented, design on the web will become diverse once again.

Is responsive design killing your creativity?

Focusing On a Good Looking Website is Hurting Your Small Business

9 Compelling Reasons Why Your Business NEEDS a Professional Website

We hired Moldavite Design for development of a static website. The developer was quite good at the work and we were satisfied by the quality of the work that was developed in full. However, there were a few requirements which were agreed to but were not delivered. On insistence, they were developed and sent back but then it took a day extra. All in all, it a moderate experience working with Moldavite Design